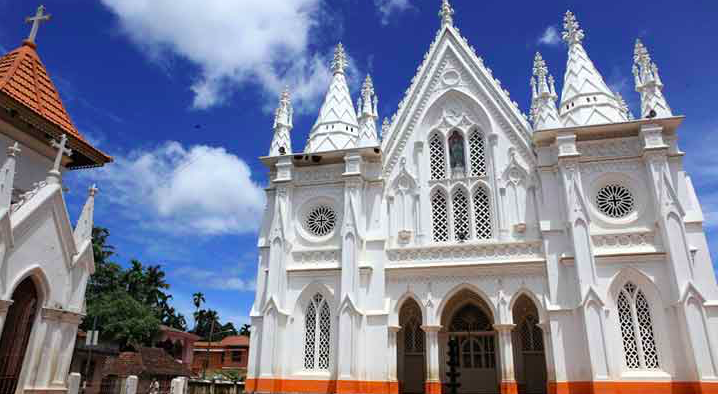 On the Malabar coast lies an ancient harbor where explorers came from around the world in search of India’s exotic spices – Muziris. After being lost to civilization for thousands of years, Muziris has been brought back to life by recent excavations that throw light on its historic legacy. A place that opened Indian shores to varied cultural influences from around the globe, including Buddhists, Arabs, Chinese, Jews, Romans, Portuguese, Dutch and even the British. Take a walk back in time at this fascinating spot in South India, as you visit iconic highlights of how this region has been shaped by the people that came here through Muziris – from the country’s oldest church to the oldest mosque and even synagogue. We will also meet and interact with the locals here, who share their stories of what its like to stay in this cultural melting pot. Sit with a family over tea and learn about this diverse community and their fascinating roots. Interact with the handloom weavers of Chengdamangalam, known for their exquisite cotton weaves and learn about the time when India was the foremost textile hub in the world. Add this special experience on a trip to the South Indian state of Kerala.

Recipe of the Month